Why you should consider PEX for your plumbing needs? 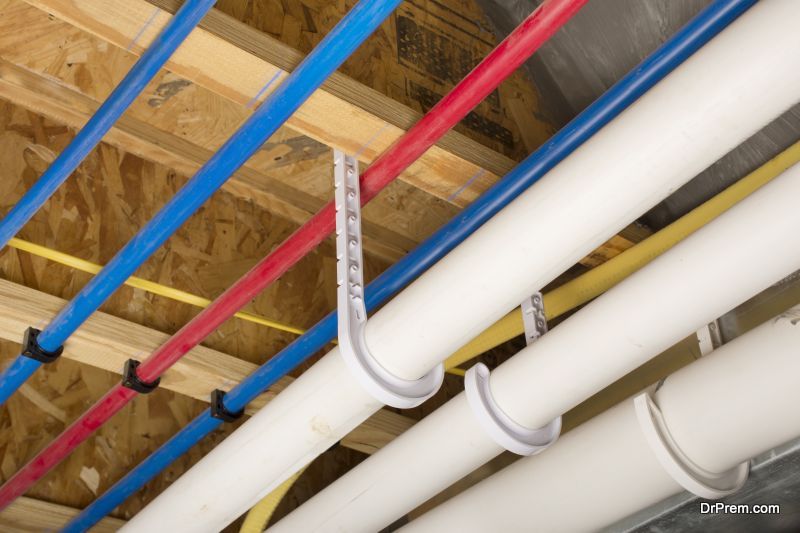 PEX pipes have brought about a revolutionary change in plumbing. They are made up of cross-linked polythene and are considered great for all sorts of domestic and commercial needs. Moreover, you won’t have to search all over the market to get your hands on them. You can easily find them in any house supply store. You might be wondering why these pipes are so special. So, for you we have listed the benefits that PEX pipes have over other pipes. 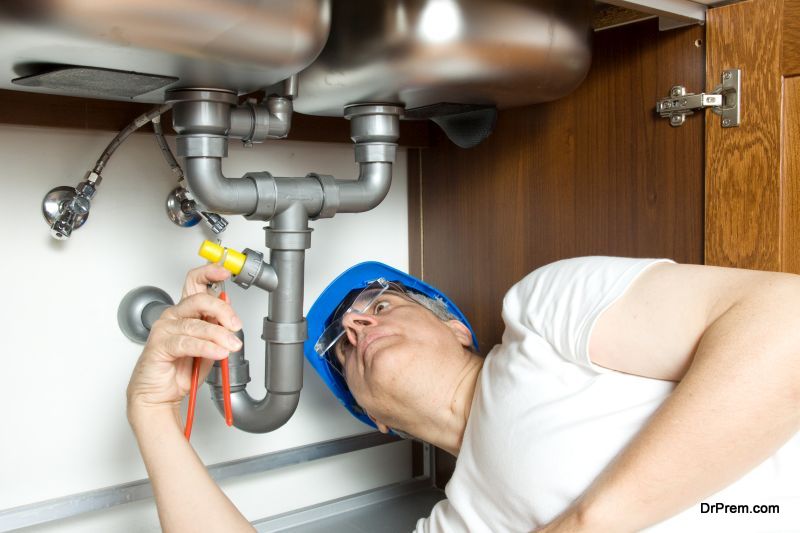 The material of PEX can stand a wide range of temperature. So, it doesn’t matter whether you live in a extremely hot desert or a chilly mountain, PEX won’t give you any trouble. This also

The problem with conventional copper pipes is that they can catch rust. However, PEX doesn’t have that limitation. It can even stand acidic water that so easily corrodes copper pipes.

The material of PEX pipes is cheaper. Apart from that, PEX pipes are light and flexible and can easily be transported. But, you have to cut other hard plastic and metal pipes to make them fit for shipping. Because of this PEX pipes are considerably cheaper than most of the other alternatives.

In places where the temperature goes below zero, the water in the pipes expands as it turns into ice. Because of this, the pipes made of hard material develop a tendency to burst. However, this is not the case with PEX pipes. They are expandable and can resist the expansion of water when it turns into ice.

Compared to rigid piping, PEX piping requires very few fittings. They can be twisted up to 90 degrees. Whereas, you need elbow fittings if you want to do the same with rigid pipes. This makes PEX pipes very easy to install.

Compared to most of the metal pipes, PEX pipes are very less likely to get damaged. And in case it does get damaged, repairing them is both easy and cheaper.

Soldering not only makes it difficult to install pipes, it might also become a reason for certain health hazards. Most of the time soldering is done using lead solders and acid fluxes.  Both these materials are harmful. But, PEX pipes do not require soldering. So, that saves you from a lot of health hazards.

PEX pipes provide considerable advantages over all the other conventional pipes. They could prove the best plumbing option for your house or your building. And the best thing about PEX pipes is that they have a lot of variety. You can buy the popular PEX Manifold design or choose from other options.