Home Offbeat All About the Mid-Century Modern Furniture Style
Offbeat

All About the Mid-Century Modern Furniture Style 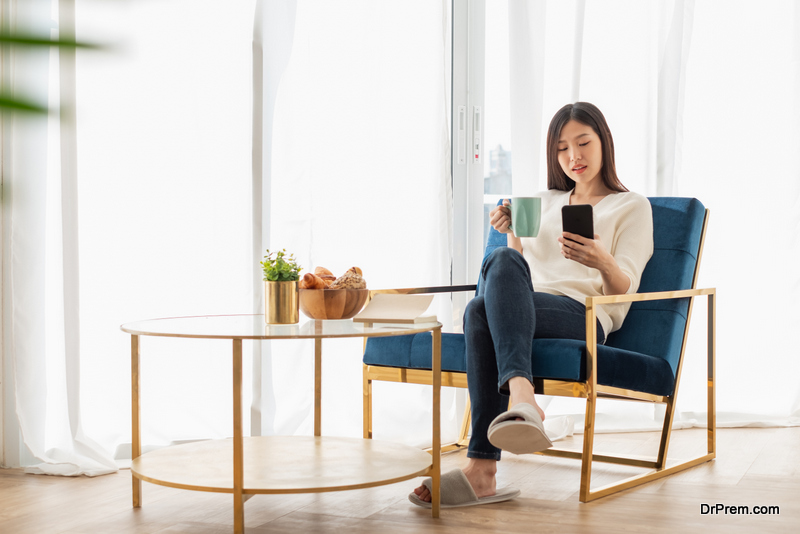 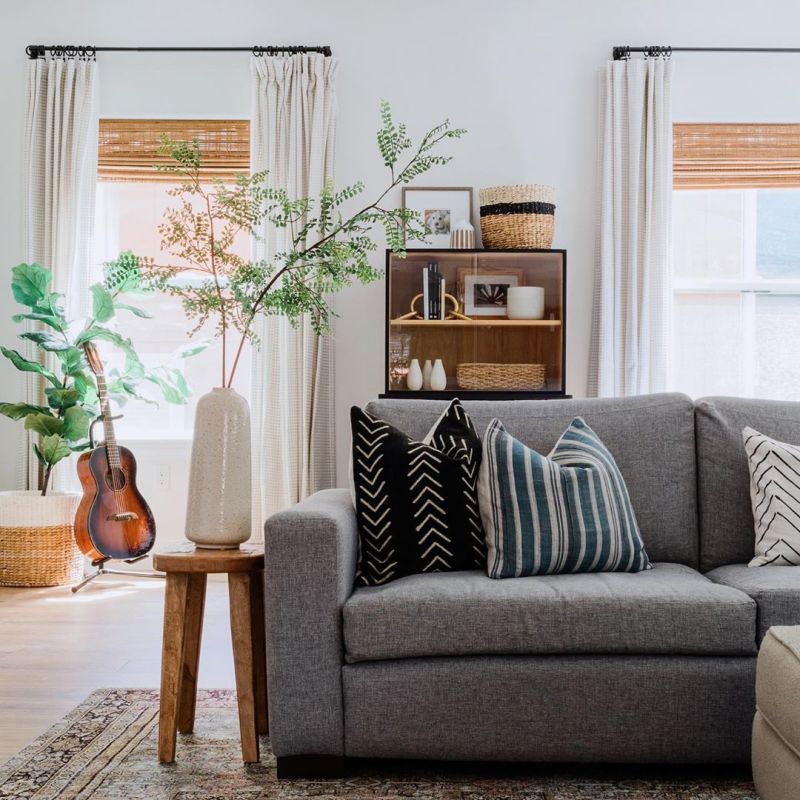 Mid-century modern design has its beginnings in the middle of the 20th century. After the end of WWII, interior design took a sharp turn and evolved to a more futuristic, functional look, as seen in Joybird furniture. Prior to that, opulent designs, such as ones from the Art Deco movement and the Art Nouveau look were desired. Mid-century modern styles peaked in popularity throughout the 1960s and 1970s but became less commonplace at the end of the century as contemporary furniture design took over.

One of the most striking aspects of mid-century modern design is the bright color palette. Mid-century modern design shies away from neutral colors in favor of the boldest, brightest hues. Common colors include bright orange, gold yellow, olive green, brick red, and deep browns. These colors had not been part of the traditional palette for design and signaled a new way to incorporate different shades into the living space. 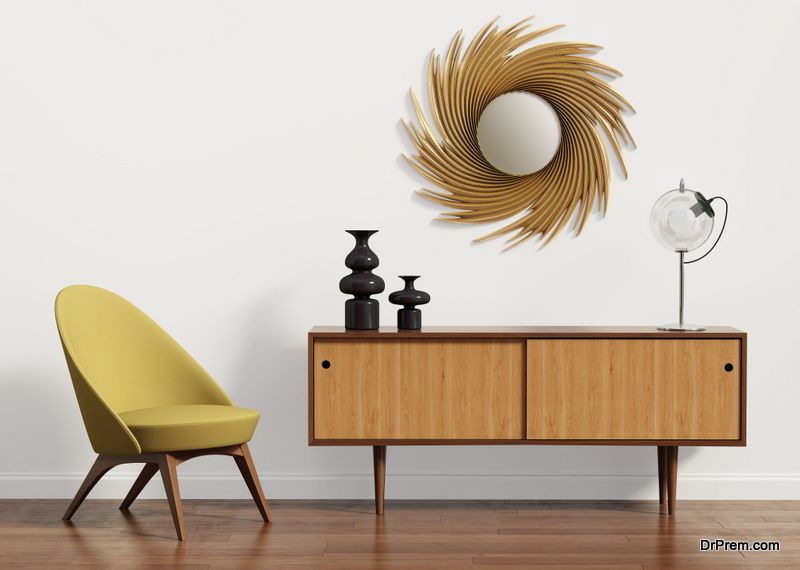 Simplicity was another big part of mid-century modern style and continues to define the look for furniture of today inspired by mid-century modern, such as Joybird. This minimalist look may have been a reaction to the post-WWII era since many new houses were needed to accommodate growing families and the exploding population around the world after the war. 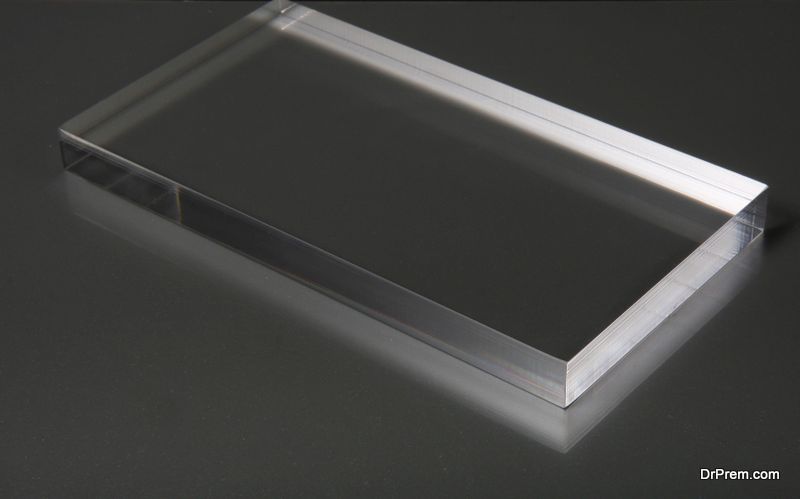 Light also became much more important in interior design. Instead of relying on artificial sources of lights, such as light fixtures, lamps, and chandeliers, mid-century modern shifted toward natural light. Homes in this design style opted for large picture windows, sliding glass doors, skylights, and plenty of spaces where light from the sun could come into the home. 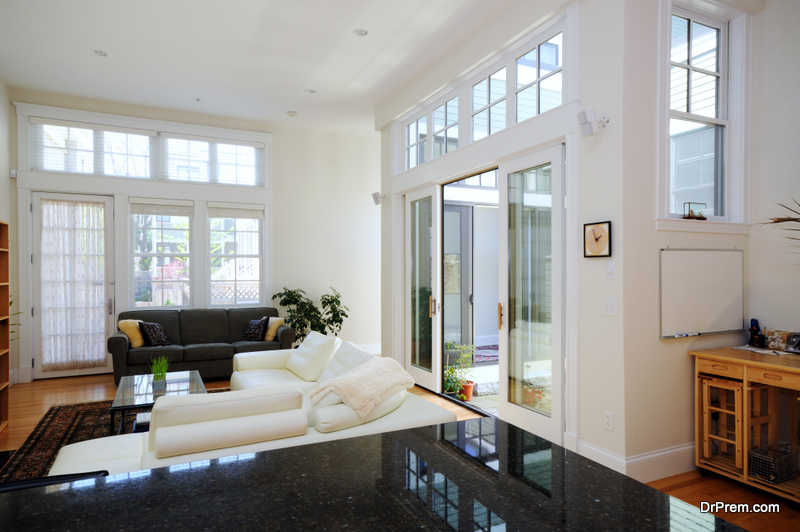 Finally, mid-century modern furniture was often paired with an architectural style that was similar in the actual home. Homes of the time period gravitated toward open floor plans, where the living room, dining room, and kitchen were all open and didn’t have walls. This allowed for an airy, casual atmosphere, perfect for entertaining and enjoying the new prosperity around the world.

The mid-century modern look is a design style that has been revived in many homes around the world. Today, homeowners are again embracing this minimalist look to give their living space a sense of light, openness, and functionality.