Warning Signs That Your Home Needs A New Heating Solution 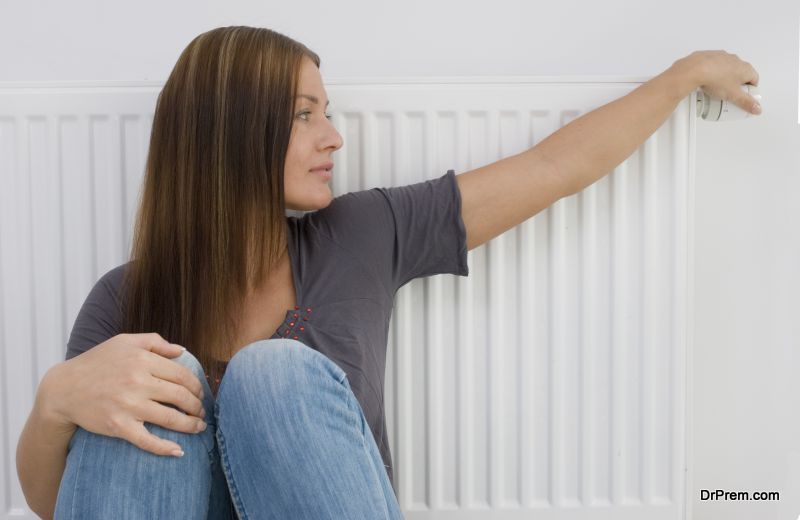 Our homes are pretty good at telling us when something’s wrong. However, it’s up to us whether we choose to listen, or simply ignore the warning signs around us.

When it comes to home heating systems, it’s surprisingly simple to detect potential problems. Over time, every central heating system will slowly but surely lose its ability to get the job done properly. Eventually, you’ll need to think about an entirely new solution.

Whether it’s a new central heating system or efficient electric radiators for each primary living space, it pays to pick up the required replacements before allowing disaster to strike. So, with this in mind, what follows is a quick overview of the most common warning signs your current heating system may be on its way out:

First of all, not to mention most obviously, your home should never be cold while the heating system is in use. After all, this is its primary and only purpose in most homes. If you’re finding that it’s uncomfortable indoors even when the heating is on, you’ve all the evidence you need of a serious issue. 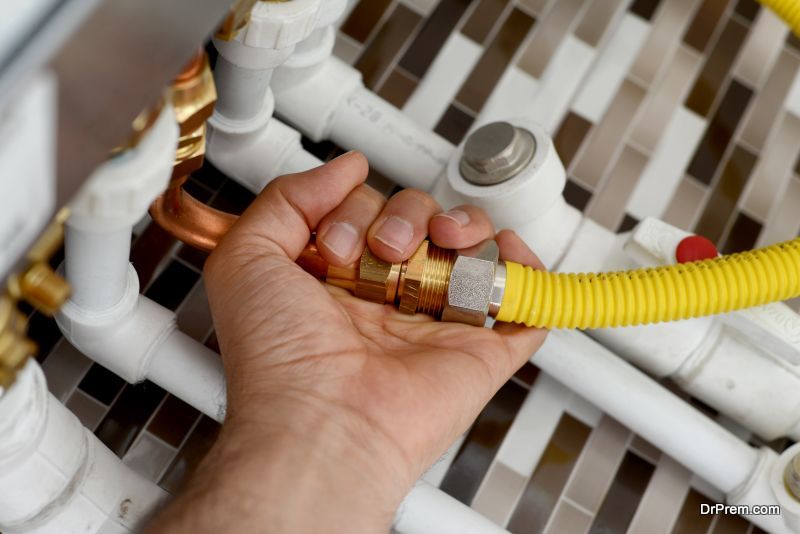 When heating systems degrade over time, you’ll usually end up finding that more frequent repairs are necessary. To such an extent that you could end up spending more on repairs than it would cost you to replace your heating system entirely. The thing to remember about heating systems that keep breaking down is that they also tend to cost far more to run while in operation.

Speaking of which, a heating system that gradually becomes more expensive to run is a system that’s losing its efficiency and reliability. While it’s true to say that the initial replacement costs may be high, so too will be the on-going costs of running an inefficient system. Sooner or later, the savings made by way of lower energy bills could augment the costs of the entire new system.

Think about it – did your heating system make those weird and wonderful noises when it was brand new? Of course it didn’t, which in turn indicates that it really shouldn’t be making them now. It doesn’t take a genius to figure out that unusual noises from any heating system aren’t a good thing and therefore shouldn’t be ignored. 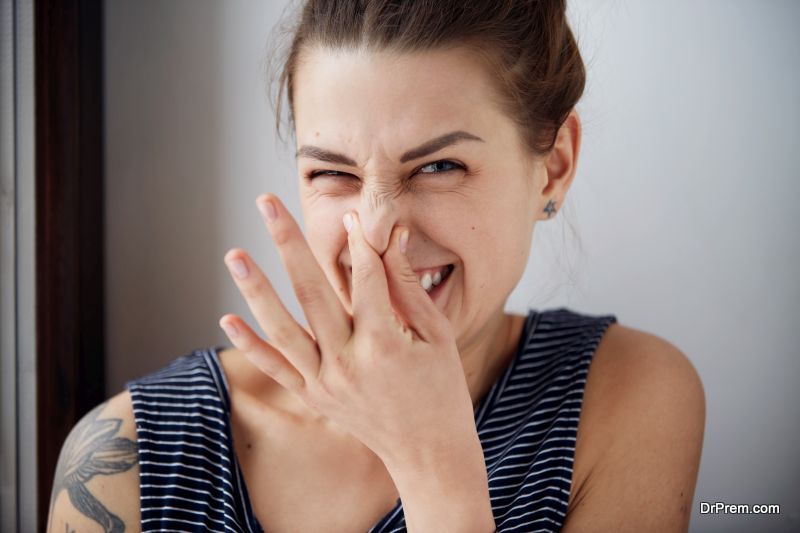 It’s the case with smells, too – ignoring anything unusual being a bad idea. A functional, efficient heating system should be able to operate, without spreading strange smells around the home.

Last but not least, efficient home heating should be about consistency and comfort. Or to put it another way, every inch of every key living space held at a comfortable and pleasant temperature at all times. It should not be about one room or area being boiling hot while the next is freezing cold. Along with being uncomfortable, this also tends to mean massive inefficiencies in terms of energy consumption and the resulting costs.