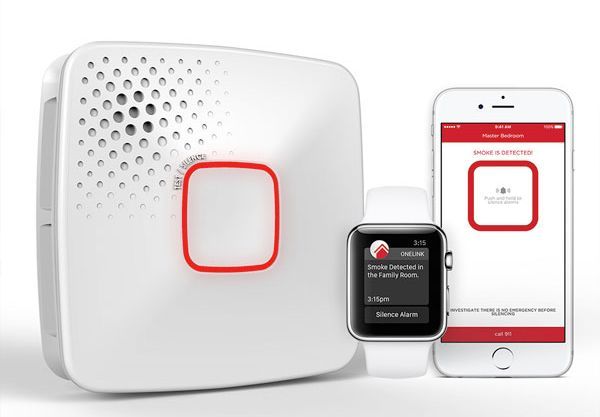 Though smoke alarms cannot substitute fire prevention, they play an important role in cautioning the home owners about fire. This gives a chance to residents for reaching a safer area and/or stopping the fire.In cases of fire breakouts more deaths have happened due to inhalation of fumes and toxic elements than burns. Smoke detectors can reduce the chances of such occurrences considerably. In the following you will get info on the latest efficient smoke detectors perfect for any home. 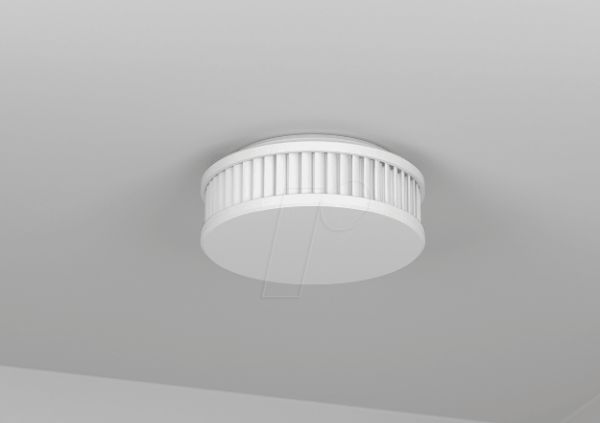 Designed and manufactured by the German company Pyrexx, the PX-I is a one of a kind smoke alarm that complies with EN 14604. Equipped with long running lithium batteries this device requires less maintenance than its contemporaries and its batteries don’t need to be changed as frequently.

It can be attached to any ceiling surface with the help of adhesive gel pad. Empowered by a sensor controlled safety mechanism this smoke detector never gives off false alarm. It is triggered only if there is real fire breakout. Moreover, its manufacturers give a guarantee to buyers of defect free functionality for duration of 12 years. 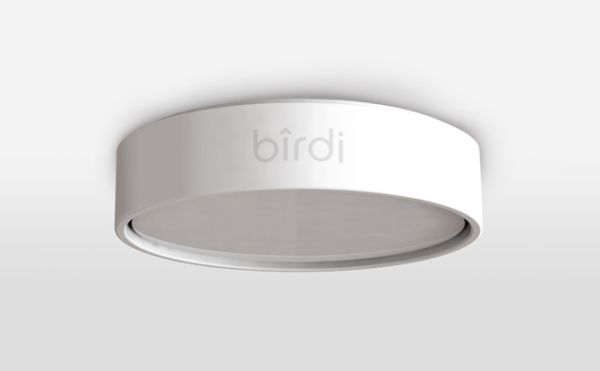 Birdi has a minimalist look, but offers superior smoke detection functionality. This is a photoelectric smoke detector and it monitors the entire air conditioning system along with conducting smoke detection. This device has electrochemical carbon monoxide sensor that detects dust, pollen and other toxic presence in the air too. The other brilliant features of this smoke detector are CO2 sensor, humidity sensor and Wi-Fi transceiver.

This smoke detection device comes with a number of stunning features, the most important one being that its battery needs no changing. It connects iOS devices through a special app and sends notifications and alerts as needed. One can test and reset alarms from their phone itself, no need to touch or format the device manually. Its 10 years battery life gives added advantage to lazy owners preferring no maintenance devices. 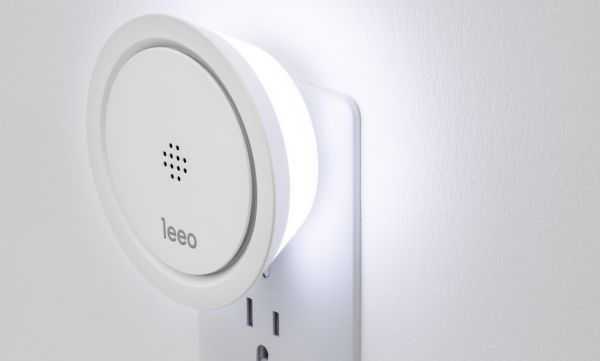 This is a simple and effective small plug in alarm that monitors the level of smoke, CO and water present in surrounding environment. It can send alerts through app in the form of push notifications and also texts users when needed. What’s more it calls friends and relatives in case user does not respond quickly. 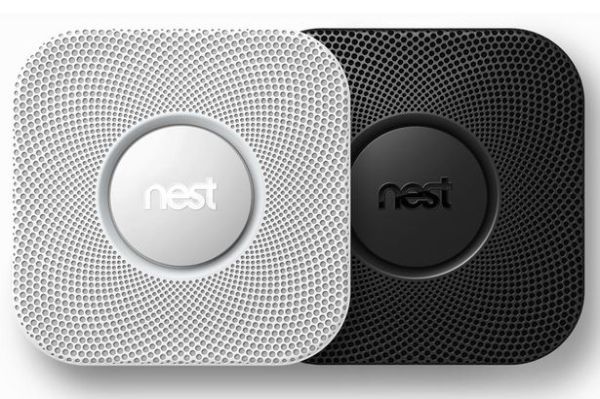 The new Nest Protect has been redesigned to be more effective than its prior models. It is an industrial grade smoke detector which sends alerts directly to user’s phone. It has a human voice that tells about smoke at an early stage. Even if it is set in bedroom it will tell you whether there is smoke in kitchen downstairs.

The new age smoke alarms are armed with latest features and most are connected to users via their own apps. No matter where the owners are they will receive instant notification about smoke and take necessary measures immediately.