How to Sting-Proof Your Home by Keeping Wasps at Bay 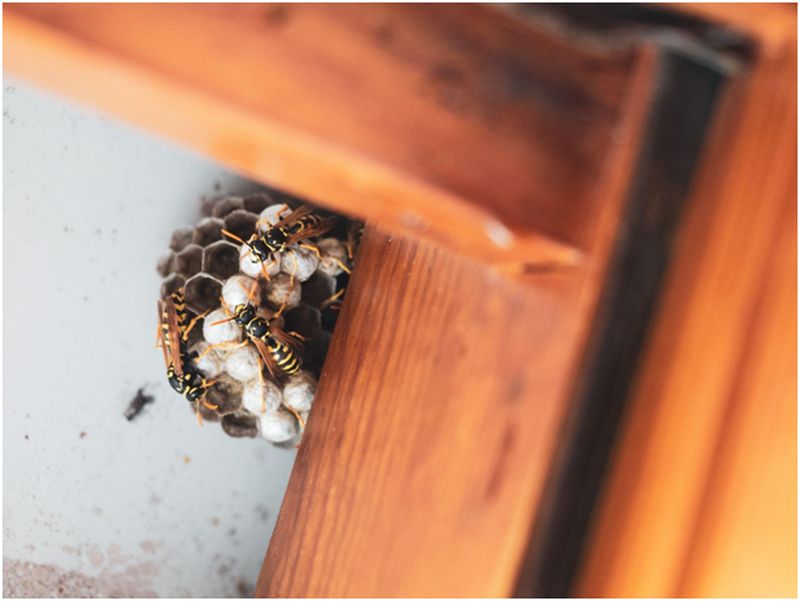 Wasps have a bad rep. And we’ll be honest, they can be quite scary (anyone who says that the intense buzzing by their ear doesn’t freak them out is lying).

It’s easier to stay calm around a bee, they won’t sting unless they must. Wasps on the other hand can sting multiple times, making them more of a threat. They’re not all that bad though, wasps feed their larvae with insects meaning they can be quite helpful around your garden.

But if you’re wanting to avoid a meeting with these insects, then it might be a good idea to prep your home for the warmer months to avoid wasps moving in and making themselves comfy for the summer. Wasp nest removal can be a hassle, so it’s best to try and avoid it altogether.

This article will offer some top tips on wasp control and how to keep them at bay. If your home still ends up falling into the wasp trap, don’t risk getting stung by trying to get rid of the nest yourself. Instead, call a professional wasp pest control company for wasp removal in a safe manner.

Here’s what you can do to prevent wasp nests: 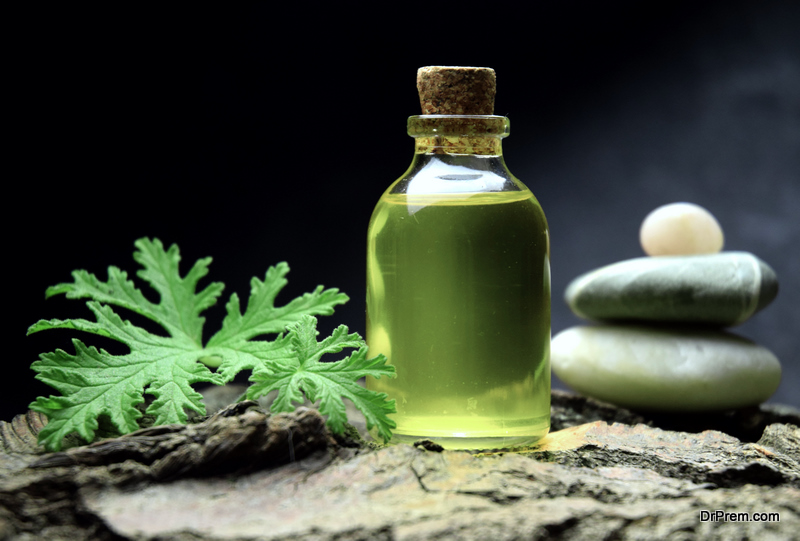 There is evidence that a combination of clove, lemongrass and geranium essential oils can repel wasps. Create your very own repellent by combining a mix of these ingredients with some water in a spray bottle and spray areas likely to attract a wasp’s nest such as roofs, sheds, ledges etc.

Peppermint is another oil known for repelling wasps and can be used in the same way discussed above. You could go a step further and plant peppermint around your garden and in hanging baskets around your home.

The idea of setting a trap is to tempt the wasp by a treat, such as sugar water, without providing an escape route for them. You can either create a DIY trap yourself or purchase an already-made version. Decorative glass versions are also available to look more appealing around your garden, rather than an obvious wasp trap.

You can quickly create your own by cutting the top off a 2-litre bottle, placing sweet foods or sugar water in the bottom of the bottle, turning the bottle cap upside down and placing it inside the bottle where the sugary concoction is. Place the trap somewhere that isn’t too close to your home, such as at the end of your garden. You can then dispose of the contents when full.

You should note that this might not always prevent wasps from building nests nearby but can instead attract passing wasps.

3. Use plain soap and water on small nests 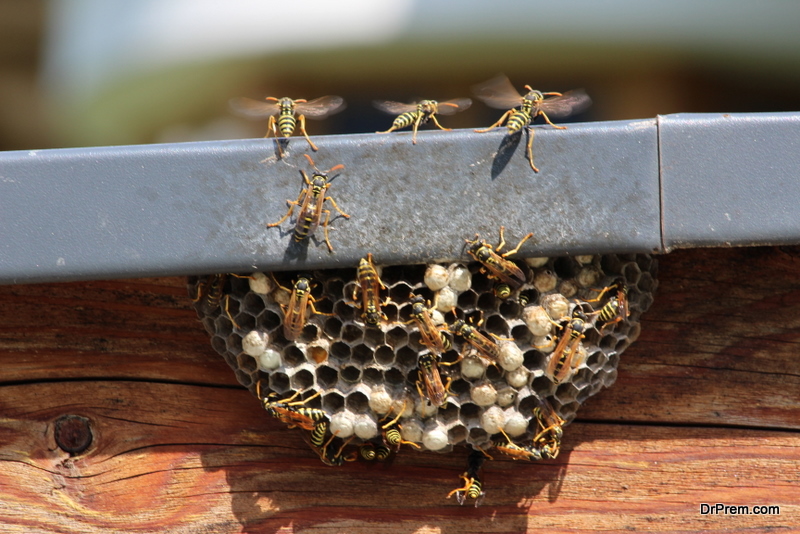 If you’ve noticed small wasp nests around your home or garden you can combine two tablespoons of soap into a spray bottle and fill the rest with water, spraying it at the nest. This works by clogging the wasp’s breathing pours.

If you don’t want to risk aggravating the wasps and getting stung, hire a professional wasp pest control to take care of the nest instead.

4. Seal up any cracks

Start your wasp prevention measures in the late autumn when most wasps aren’t around by sealing up any cracks or holes you have around the house that could be an attractive area for wasps to build a nest.

If they still manage to get their way into the cracks, don’t try and seal up the nest as the wasps will still be able to find their way out. 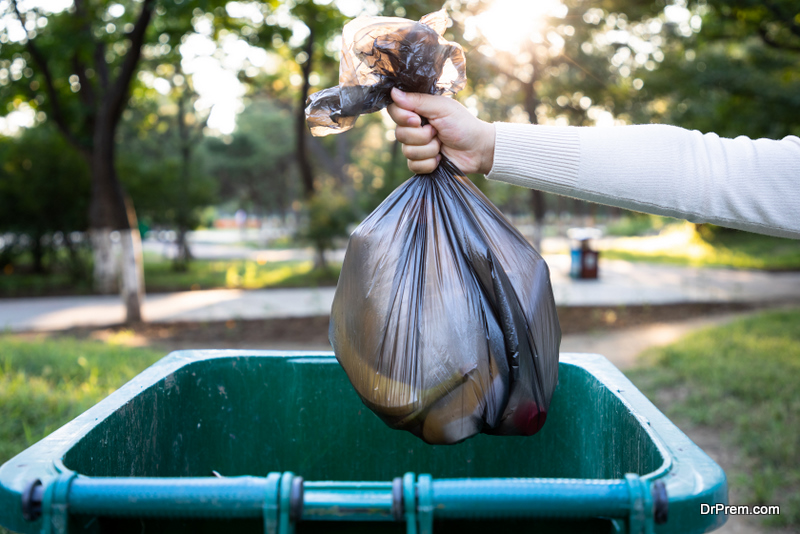 Wasps are attracted to food sources, so it’s not surprising to hear that the areas with the worst wasp problems are those with the most waste exposed from bins and composting. An easy way to avoid this is to seal all bins, compost and recycling outdoors.

You could even look into composting indoors if you find that it’s causing a lot of attraction from wasps and insects outside.

Wasps are territorial insects and will scour an area before building a nest, so putting up a fake nest can help prevent wasps from creating one nearby. They work as a visual deterrent, leaving you with a wasp-free zone! You can find fake nests online, in garden centres and hardware stores.