Home Offbeat How to Prevent Frozen and Burst Pipes
Offbeat

How to Prevent Frozen and Burst Pipes 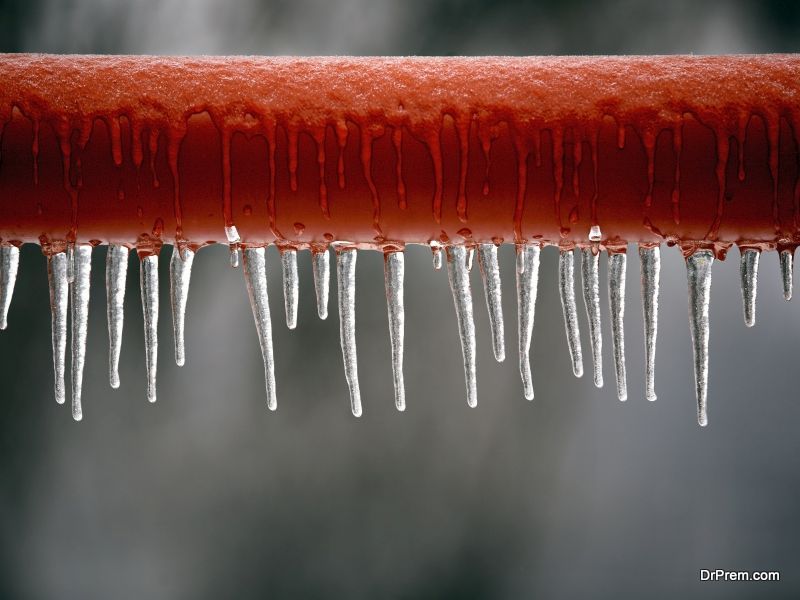 With the seasonal dip in temperature continuing well into British Summer time, the danger that your pipes will freeze over and burst is ever present.At their least harmful, frozen pipes can stop the flow of water in your home, while disrupting your daily routines and rendering your home uninhabitable. At their worst, frozen pipes can burst and cause extensive, and costly, damaging to your plumbing and your home.

It’s important to educate yourself on the risks, as well as some simple preemptive measures you can take to prevent your pipes from bursting.

Pipes at Most Risk 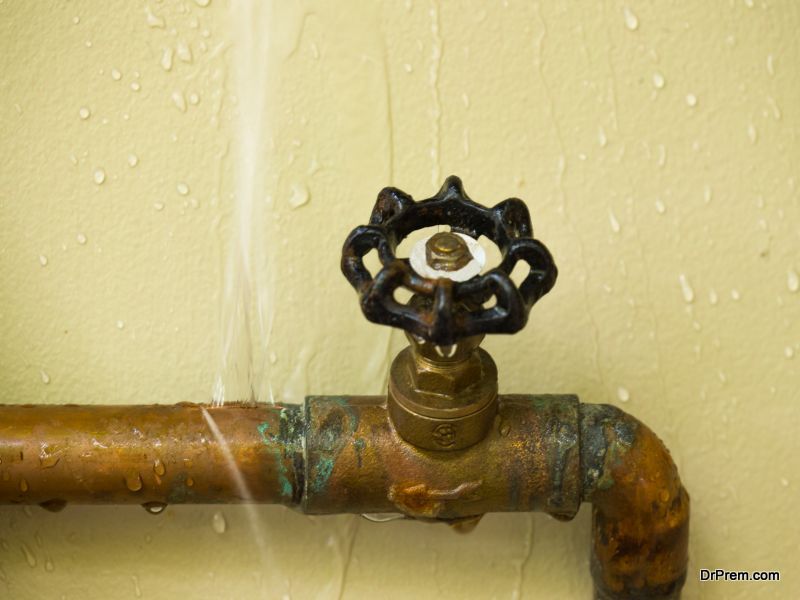 The last thing anyone wants is the stress of having to leave your home because of extensive water damage caused by burst pipes. Following preventative measures can easily reduce and eliminate the risk of it happening.

To tackle the problem, it’s important to first recognise that some pipes are more prone to freezing because of their location in the home.

The pipes most at risk are;

Although it seems self-evident that a garden hose is susceptible to freezing over, what is less well known is that a frozen garden hose can actually burst your interior pipes. When the water in the hose freezes, it expands, increases the pressure throughout the entire plumbing system, and forces the water out anyway it can – hence, the bursting.

Always drain your garden hose fully before the worst of the cold weather hits, and if you can, shut off the interior valve leading to that faucet.

Pipes that are located in unheated areas of the house, such as an attic or garage, are at a huge risk of freezing over, but can easily, and inexpensively, protected by some moderate pipe insulation, or thermostatically controlled heat tape, which will turn on at certain minimum temps.

In the worst cases, it might be necessary to reroute the piping to a safer area; although, it’s always best to check with a plumber beforehand.

The plumbing in holiday and unattended homes is most at risk for frozen pipes, due to extended periods of inactivity over the winter months. The last thing you want arrive back to after a holiday is water damage and a potential 4 figure repair cost.

However, if you’re proactive, and follow the pre-emptive procedures below, there’s no reason why you and your plumbing can’t make it through the cold months unscathed!

Keep the Heat On

Similarly, by keeping your interior doors open, even the cupboard doors, you’re allowing the heat – however, minimal – to reach the pipes that are hidden behind walls or storage spaces.

Having annual boiler service should be an essential part of home maintenance, but it’s even more important to keep on top of your boilers health throughout the colder months. With the added strain of fighting against colder temperatures, your boiler is more likely to malfunction and improperly heat your plumbing and home.

Allow the Faucet to Drip 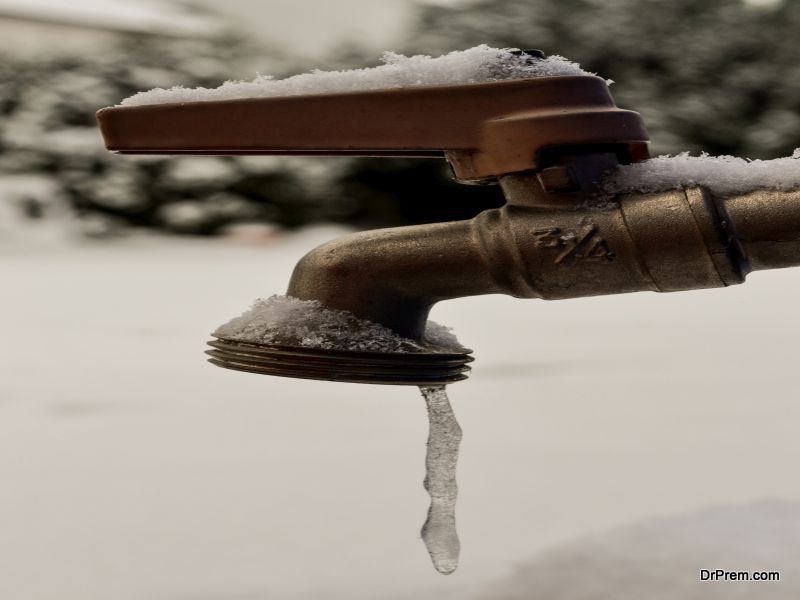 If you’re worried about a pipe freezing, allow your faucet to drip slightly.

Pipes burst due to the pressure created between the frozen water and the closed valve of the faucet. By opening the faucet and allowing it to drip, you’ll prevent the pressure from building and keep that water flowing.

Additionally, you can add insulation to walls and ceilings to keep the pipes warm.

If you suspect that your pipes may be frozen, it’s important to act quickly, and call your local plumber. Although thawing the pipes yourself is possible, it can be pretty risky and if plumbing isn’t your forte, you could end up making the problem a lot worse.