The TV market is bubbling with new options and newer technology. The prices are in congruence with the quality of the appliance. The TV sets have evolved from the standard, once satisfactory 1080 pixels to OLED (Organic Light Emitting Diode) and 4K televisions. With betterment in quality and the increase in the number of choices, the consumers often finds themselves clueless among a mind boggling number of options. Here are a few keys from experts to make the right selection: 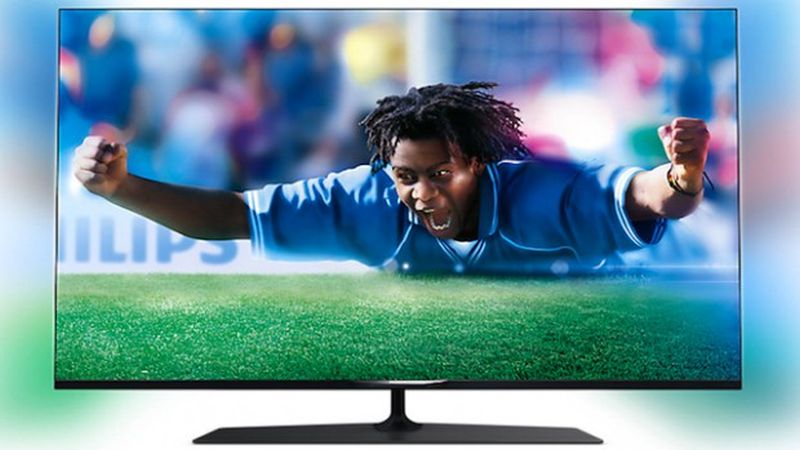 Features like 3D have faded and they are no more the pulse of the market, no more the only fun thing. The 3D TV has died an untimely death.

With such an exhaustive list of features to look for in your next TV, buying it would be easier than spinning a wand. 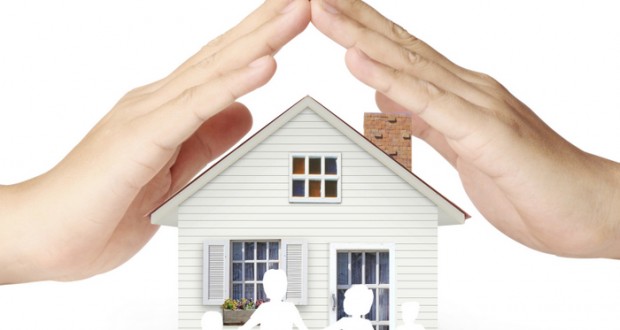 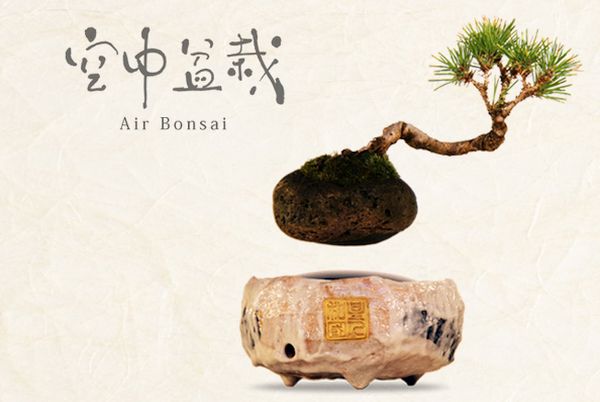